Benefits of learning a new language at an early age 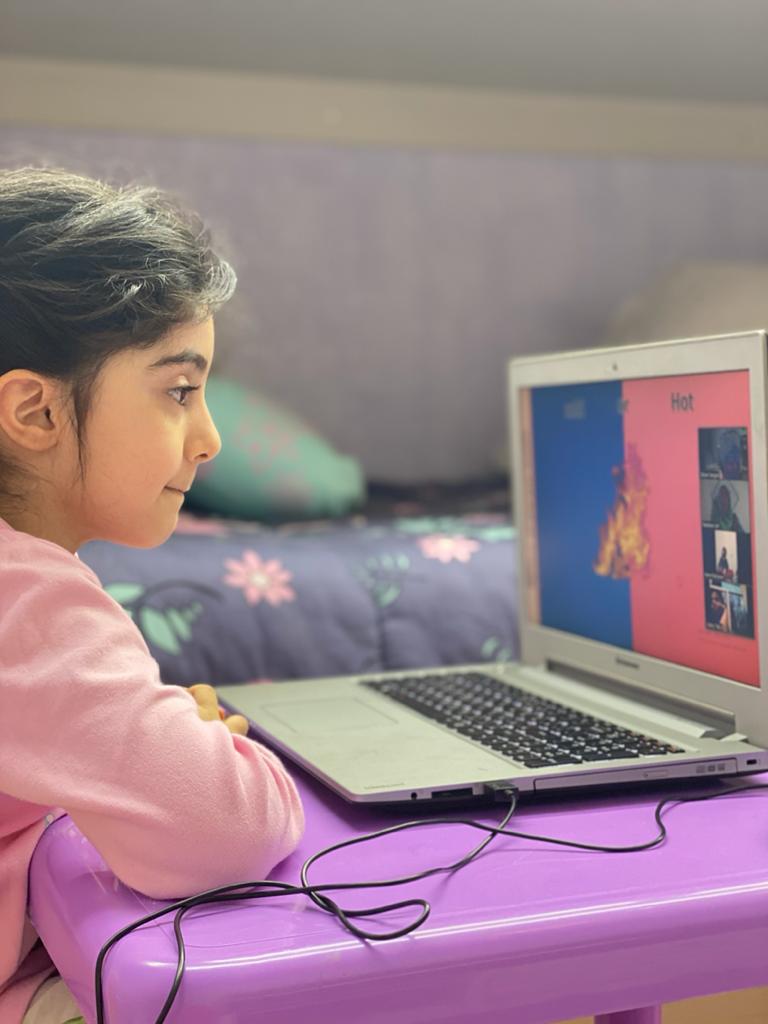 Being easier as a child

Brain structure facilitates second language-learning. It’s much easier than trying to learn later because the language center of the brain is still developing. On a biological level, children are like sponges. The brain of a child is designed to absorb new information unconsciously. They do this similarly to the way that we, as adults, unconsciously learn song lyrics, rhythms, and melodies.

Children who learn a second language grow up to be expert problem-solvers and creative thinkers. Their brains experience a constant workout from a young age as they try to sort out which language to speak and when. Researchers have found that in addition to enhanced problem-solving skills, bilingual children are better at planning, problem solving, concentration

Plus, they score higher on standardized tests such as the American College Test (ACT) and the SAT verbal sections. In fact, students test scores improve with the length of time they have spent learning a second language.

By teaching your child a second language at a young age, you are setting them up for success.

Bilingual children learn to see the world through different lenses. Therefore, they have different points of view at their disposal to be able to think creatively. Let me explain what I mean by “different lenses.” Every new language we learn presents us with new obstacles in terms of conveying meaning. For example, Turkish and Russian have no equivalents for the English verbs “to have” or “to be” – two of the most common English verbs. As bilingual minds work out ways to bypass these barriers, they engage in intensive divergent thinking – the same divergent thinking that stimulates creativity.

One of the most exciting benefits of learning a second language at an early age is being able to communicate with more people from different cultures. Children who learn a second language will have incredible opportunities to travel around the world and get to know other cultures.

English has become the world’s lingua franca which means English is the common language that people use to communicate when they don’t share a native language. These days, many young people all around the world have a pretty good understanding of English. That being said, children who speak English natively are extremely lucky. As they grow and mature, they’ll be able to travel to many places and communicate with many people from all around the world building tolerance and appreciation for cultural differences.

The image below presents the top 10 countries with the highest proficiency of English as a second language.

Many studies have hypothesized that people who speak a second language regularly may be able to delay Alzheimer’s disease by 4.5 years.

New research published in the journal Neuropsychologia reveals that bilingualism makes changes in brain structure that are linked with resilience against Alzheimer’s disease and mild cognitive impairment.

Researchers reason that this is due to the constant workout that a bilingual brain experiences as they constantly filter through information in two languages.

In the modern age of globalization, more and more companies are seeking employees that speak more than one language. Furthermore, employees who speak more than one language are often paid significantly more than their monolingual counterparts. This claim applies to jobs beyond translation and interpretation. Companies need employees who can communicate across borders and internationalize their specific products or services. This means that companies are often looking for employees that are able to translate into one or more languages and specialize in a specific field. Bilingual individuals with experience or expertise in legal, medical, technical, or scientific fields can find high paying jobs translating or interpreting.

What have we learned?

There are 5 main benefits of learning a second language at an early age.

Connect with other cultures and build tolerance

Our brains are designed to learn languages before we reach puberty. It’s a good idea to start learning as early as possible.

Children think more simply and therefore have less to learn. They don’t get overwhelmed while attempting to communicate complex thoughts like adults do.

Children have much more time to dedicate to language learning. Learning is their full-time job.

This brain exercise also contributes to divergent thinking – out of the box thinking and problem-solving skills.

They’ll also have more opportunities to travel, connect to their heritage or get to know other cultures

As they approach old age, their bilingualism will have the capacity to slow the onset of Alzheimer’s disease by 4.5 years

Finally, As children get older, their bilingualism can help them get jobs and earn higher wages. 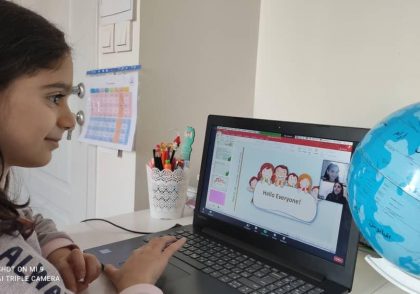